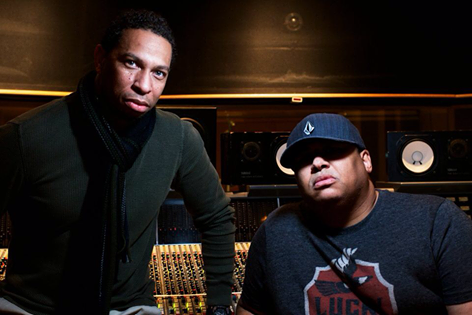 With a Billboard Hot 100 #1 single “Lately” for 9 weeks and several charting songs, Willie was named by Billboard as one of rock era’s best songwriters. 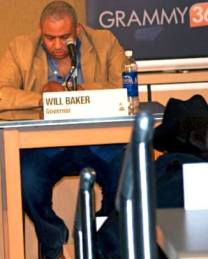 He then went on to run HENDU/Universal Records as an A&R, and VP of Op./Publishing, Marketing as well as secured management by Johnny Wright (Backstreet Boys, NSYNC, Britney Spears, Jonas Brothers. Willie has scored several feature films and television programs (The Way Back Home, Fantastic Four, Beverly Hills Chihuahua, We Were Soldiers and Elektra).

“It’s just fantastic that someone with Willie’s expertise has come forth to help lend his wealth of music wisdom to our awards platform. We are looking forward to working closely with Willie on his evaluation of the region’s top music acts and his feedback on how we can elevate the scene” shared Siva Zaphod Chandran , founder of VIMA MUSIC AWARDS.

VIMA MUSIC AWARDS 2016 is open for submission to musicians from Singapore, Malaysia and Brunei and the closing date is March 31st, 2016.

In addition to his work in the music industry, Willie’s talents doesn’t end there. He has produced content for TV network MTV. Willie Baker has signed a contract to create virtual reality shows and content with Next Galaxy Media Corporation as well as join the team of techs in creating NGMCs CEEK platform virtual headphones. 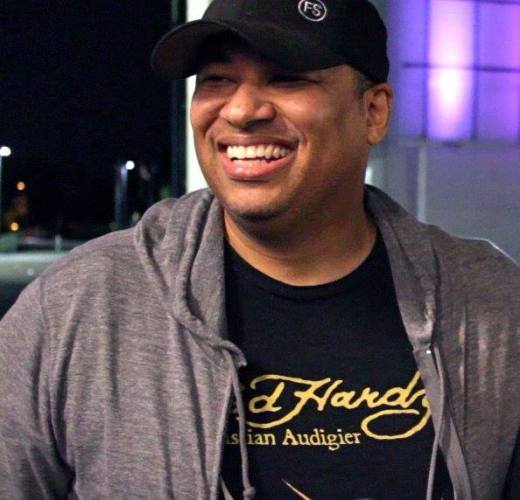 Willie also speaks at events to educate corporate structures and colleges on the elements of the Music Business such as: how to effectively secure, maintain and stay competitive in the Entertainment Industry.